What It Really Means To be Poor

Some haredi rabbis have told members of their synagogues not to give tzedaka (charity) to beggars because they already get food stamps and other government aid.

I've previously pointed out this position has no actual support in halakha, and these rabbis are either ignorant of the halakha or decitful.

Some of these rabbis – for example, Rabbi Landau from 'Landau's Shul' in Flatbush – also ban non-haredi beggars from begging inside their synagogues, even when the beggar is a known Orthodox Jew.

Landau's also won't let beggars who beg outside the shul to use the bathroom or get water from the tap. Meanwhile, hasidic beggars are allowed to beg inside.

The Sefardi minyan factory synagogue Bnei Yosef on Ocean Parkway and Avenue P keeps the women's restroom locked. So while male and female beggars can be inside the shul building in the hallway, women have to walk blocks to find a rest room to use – a real difficulty for many of the beggars due to age and infirmity. You'd think the shul would open the bathroom for them, but it won't.

Wedding halls like Ateres Chinka ban beggars – even though allowing beggars to beg at weddings and eat from a special food table set up for uninvited guests has been normative Orthodox practice since Talmudic times.

All of these religious institutions and rabbis are breaking normative halakha.

But the average haredi person does not know the halakha and, quite frankly, doesn't like being asked for money by "schnorrers" – especially when they are falsely led to believe those schnorrers get more than enough government support through SNAP (food stamps) and other government payments to live comfortably.

Posted below is a New York State SNAP notice for a disabled family of two adults.

Until the Republican-engineered cuts in SNAP late last year and early this year, the family got $367 per month in SNAP benefits.

Now that same family, with the same income and expenses that have only increased (just as your food and other costs have), gets only $167 – $200 less than it received in December.

What about poor people who are not disabled or who are but have not yet been approved as so by the government? (That process can take 18 months.)

They don't get any disability payments.

Haredim, especially hasidim, are so used to having various charities (and scams) to rely on to supplement government programs that they often don't realize what it's really like to be poor in America without them.

The only people living well off government welfare and support programs are the people who are scamming them and have other undeclared income.

What do you do when your TV or radio breaks? Your shoes wear out? Your pants tear?

What if you need a new blanket or your doctor has just told you to eat at least three ounces of meat or fish at every meal and eliminate all carbohydrates except for slalds and fresh greens and fruits?

What if you just want to able to buy your granschild an ice cream cone?

Halakha has never viewed tzedak for the poor as a subsistence proposition, and poor people are expected under halakha to be supported with dignity at as close to their pre-poverty level of existence as possible.

People like Rabbi Landau spend more on food for themselves in any given week than many beggars have the money to spend in an entire month.

There are haredim who daven at Landau's who spend more on one dinner at Prime Grill than any of these beggars have to spend on food for an entire month.

God gave Jews two specific missions to complete in this world: 1) Be a light onto the nations by upholding the principles of the Torah and by being kind and decent, and 2) taking care of the poor.

Treating non-haredi beggars the way Rabbi Landau and an increasing number of haredi shuls and institutions do violates both of those two Divine-given missions.

And its long past time haredim realized this and stopped supporting those rabbis and those institutions. 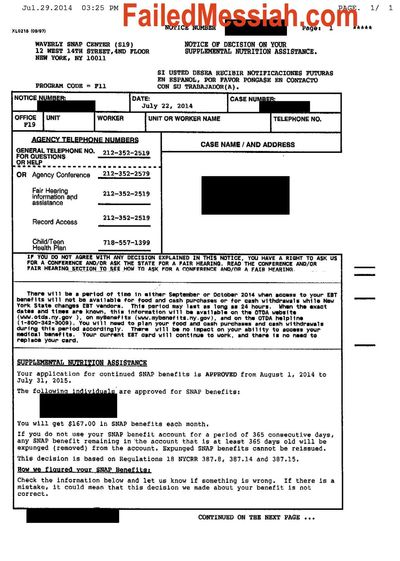 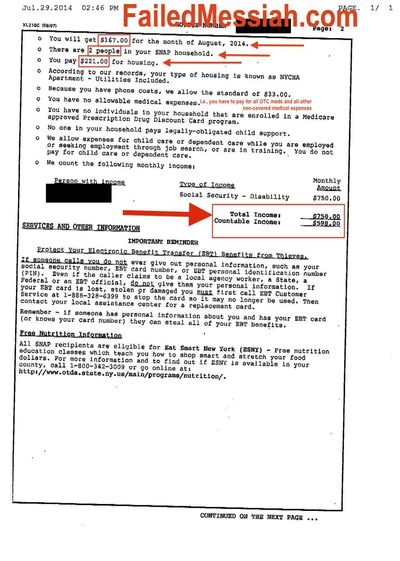 What It Really Means To be Poor