« Man Stabbed To Death In Fight In Safed Synagogue | Main | New Poll Shocks Haredim, Finds Secular Israelis Do Not Hate Haredim And Do Not Want To Persecute Them » 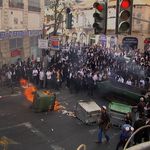 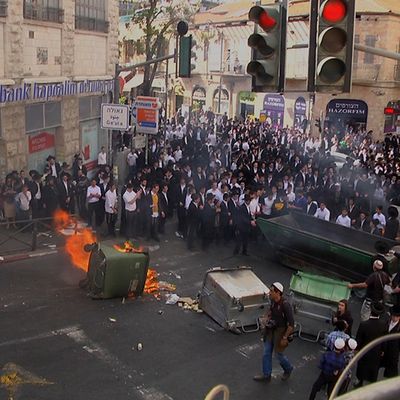 Cohen was freed today allegedly after the most senior Zionist Orthodox rabbi, Haim Druckman, negotiated his release in time for Passover with the IDF.

Druckman, an Israel Prize winner, is a notorious defender of Zionist Orthodox rabbis convicted of pedophilia and related crimes and has also been a harsh critic of these rabbis’ victims.

"The result of the arrests will be ‘events’ that are not under the aegis of the military courts when the state finds itself in a whirlwind of riots and protests, so that in the end, it will be the civilian police that have to intervene for the sake of the public peace.”