Rabbi Mordechai Rosenberg amputated the baby boy's penis during a bris in Pittsburgh about 8 months ago – and is still regularly doing unregulated circumcisions. 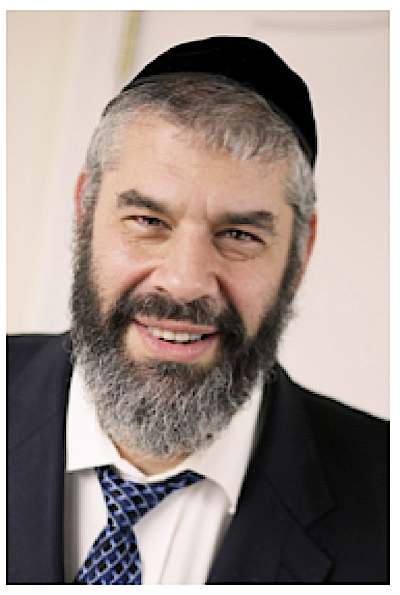 Remember the haredi mohel (with Chabad connections) who seriously injured a baby during a bris (Jewish ritual circumcision) in Pittsburgh?

It turns out that the "life-changing" injury, inexplicably left unnamed in initial reporting by the Pittsburgh Triburne-Review, was the complete amputation of the 8-day-old boy's penis.

…The Jewish circumcision ceremony was performed by Pittsburgh Rabbi Mordechai Rosenberg – who is also a mohel.

Sometime during the bris, according to the lawsuit, Rosenberg severed the baby boy’s penis.

The baby was rushed to Children’s Hospital, where doctors performed emergency microsurgery.

“If your finger, your thumb was cut off and was put back on, that is pretty exciting,” said renowned UPMC plastic surgeon Dr. Joe Losee.

Dr. Losee was not involved in the boy’s treatment and he can’t talk specifics.

But our sources say it took eight hours. The baby needed six blood transfusions and was hospitalized for nearly two months. Sources describe the reattachment procedure as successful.

“Sometimes, it doesn’t always work,” he says. “When you’re reattaching a portion where you include nerves, sometimes the nerves don’t heal well beyond where you reattached it. So there are limitations for sure.”…

Rosenberg is still doing circumcisions and religious circumcisions are still wholly unregulated in Pennsylvania and most other jurisdictions because religious people – in this case, primarily Orthodox and haredi Jews and Muslims – consider regulation to be a violation of the separation between church and state, and because politicians sacrifice the safety of children for the bloc votes of those communities.

Posted at 01:00 AM in Chabad, Circumcision, Haredim | Permalink

Rabbi Mordechai Rosenberg amputated the baby boy's penis during a bris in Pittsburgh about 8 months ago – and is still regularly doing unregulated circumcisions.