David Makovsky has left The Washington Institutefor Near East Policy to join the State Department. 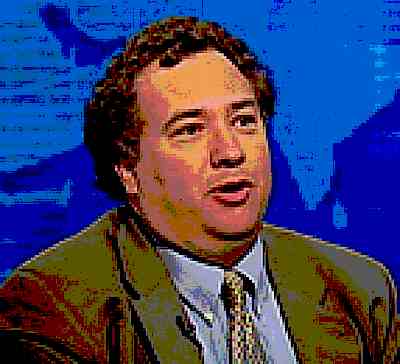 Why is this important? Because it may mean that we’re getting closer to the final status nitty-gritty in the Israel-Palestine peace talks. I know this seems unlikely. But it is definitely a smart move on the part of the State Department to bring on a universally respected expert who has spent the past decade, maybe more, drawing very precise maps that would allow Israel to keep the vast majority of its West Bank settlements in return for equal amounts of land that would augment the Palestinian state.…

“Drawing upon decades of experience working and writing on Israeli-Palestinian issues, Makovsky will serve as a strategist for the U.S. efforts and will be dealing with the wide range of issues associated with the negotiations. We believe this expertise will greatly contribute to the ongoing efforts to achieve peace.”

David Makovsky has left The Washington Institutefor Near East Policy to join the State Department.