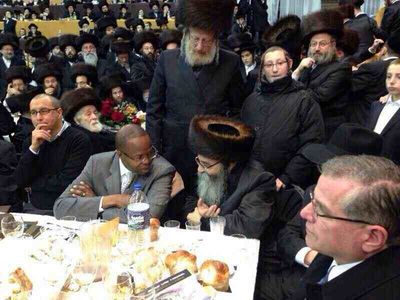 The Satmar Zalman faction crowd at the Williamsburg Armory:

Thompson at the Aharon faction's celebration at the Crown Heights Armory: 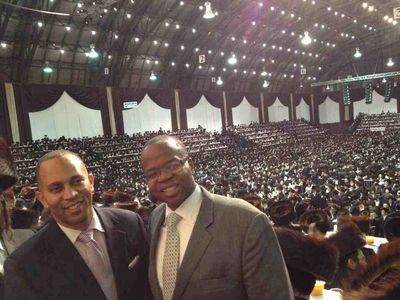 The Satmar Aharon faction crowd at the Crown Heights Armory: 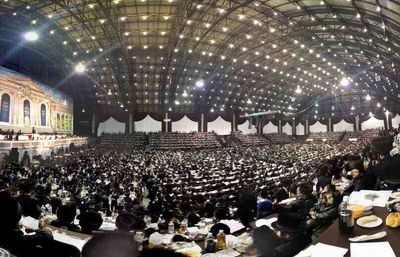