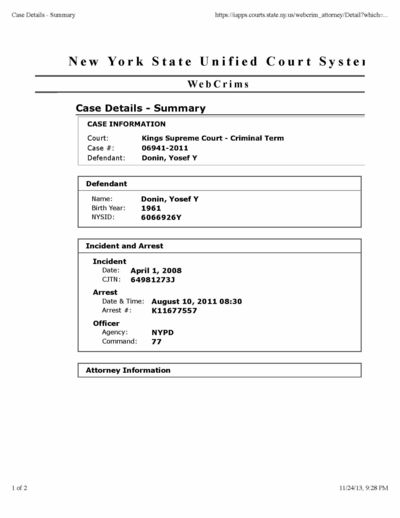 8 Pages of criminal charges against Donin: 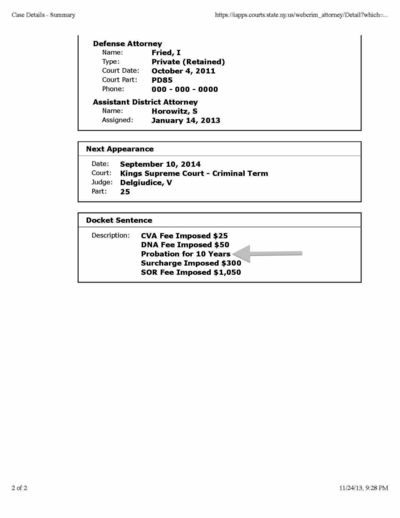 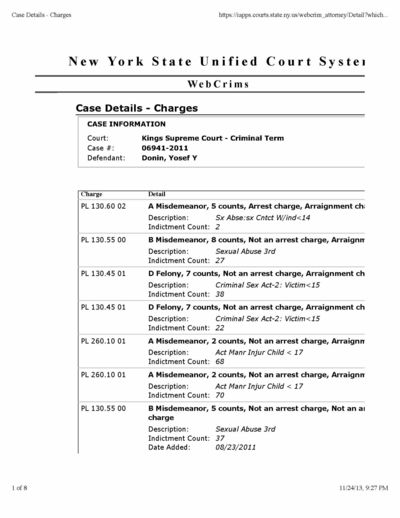 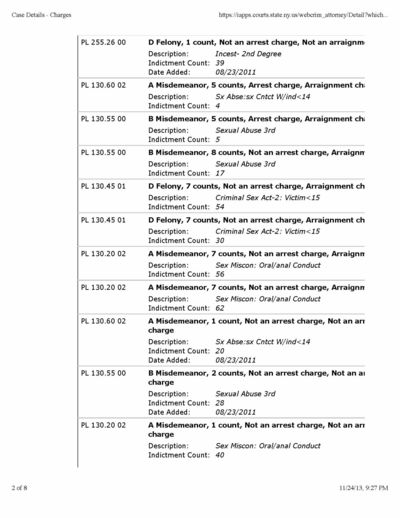 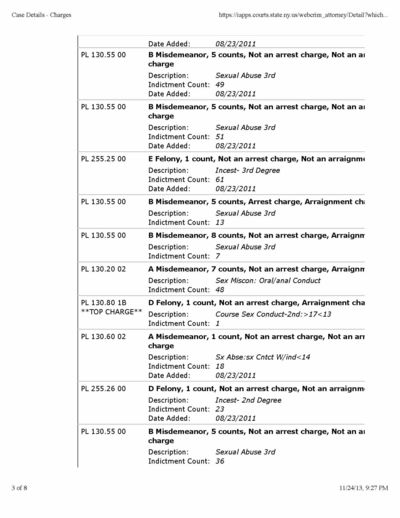 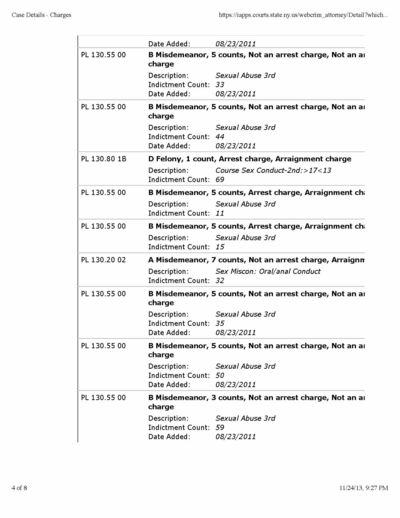 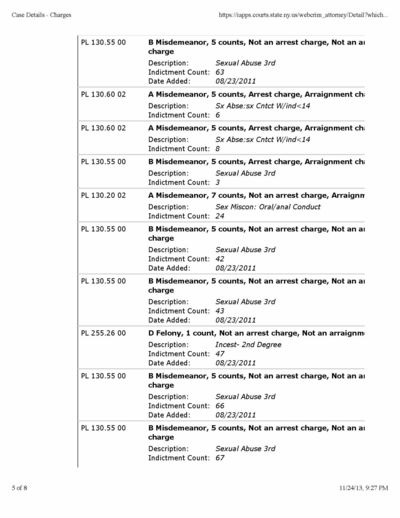 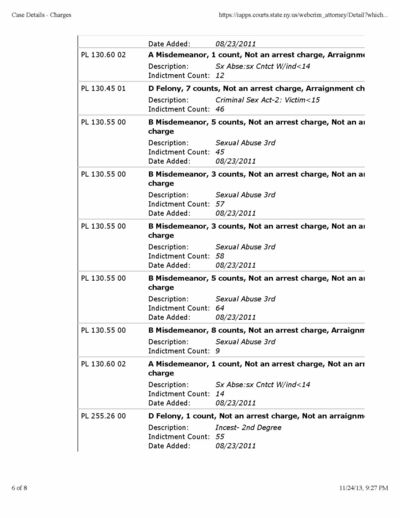 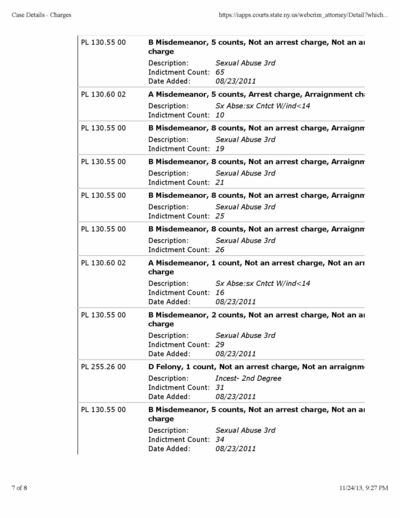 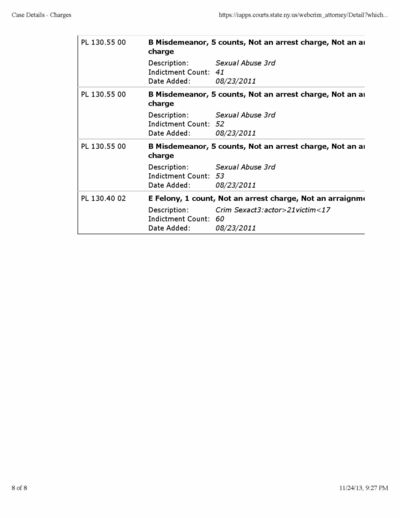 Jewish Community Watch's Wall of Shame  contains the names and photos of both convicted and accused pedophiles – some of whom have never been criminally charged or civilly sued. But even though Donin's name was released by the D.A. in July (as the D.A.was preparing for what turned out to be his failed reelection bid), JCW does not have Donin's name of its Wall of Shame. And that is especially odd because it has Donin on its site, named in the NY Post article JCW reprinted that lists the names of 46 convicted child sex abusers whose names were released by the D.A. And it's even more odd because Donin lives in Crown Heights.

Here's JCW's Wall of Shame in its entirety – without Donin: 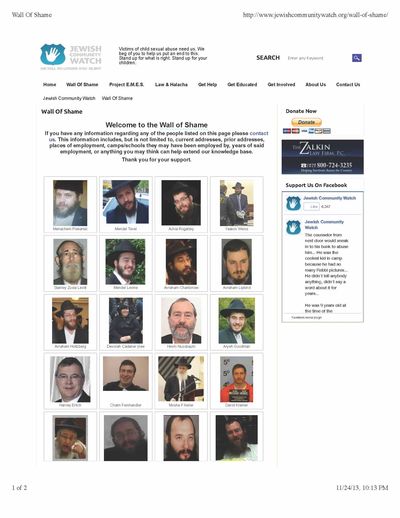 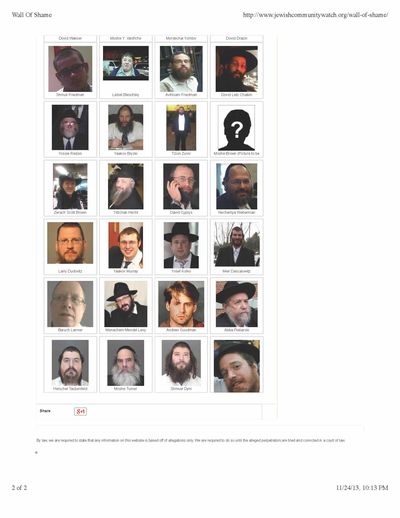