“Unfortunately, this [ban] is too narrow and too late a step. National service should be terminated anywhere there are goyim.” 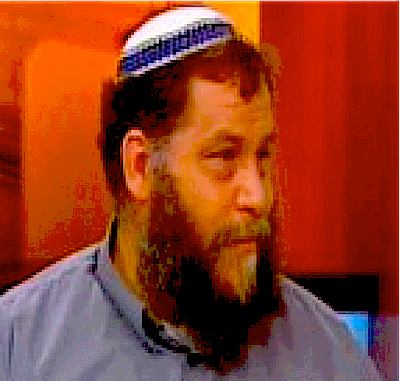 18- and 19-year-old Jewish women working in Israeli hospitals as part of their national civilian service have now reportedly been banned by the government from working night shifts.

The director of Israel’s National Civilian Service Administration, Sar-Shalom Jerbi, reportedly issued the ban almost three weeks ago, +972 reported based on a report by Israel’s Channel 10 News. That ban forbids any national civilian service member to work past 9:00 pm.

“We reached the decision based on concern for our volunteers, and Minister [Naftali] Bennett gave his blessing,” Jerbi reportedly said.

The national civilian service is an alternative to serving in Israel’s military. Most of its members are Zionist Orthodox women.

Jerbi’s decision was made reportedly made after intense pressure from Zionist Orthodox rabbis – including Kiryat Arba’s Chief Rabbi Dov Lior, an alleged racist who endorsed the intentional murder of Arab babies in a time of war. (Lior also defines Israel’s current status as a time of war.)

Also pushing hard for the ban was the anti-miscegenation organization Lehava, which has close links to disciples of the late Rabbi Meir Kahane and employs several of them, including its chairman, Benzi Gupstein. It considers sexual relations between Jews and Arabs – especially between Jewish women and Arab men – to be ‘race-mixing.’

Lehava, Lior and his rabbinic colleagues reportedly began pressuring the government last year they heard that some of these Zionist Orthodox young women were having  “intimate relations” with Palestinian-Arab doctors.

“Unfortunately, this is too narrow and too late a step. National service should be terminated anywhere there are goyim,” Lehava’s director reportedly said.

“Unfortunately, this [ban] is too narrow and too late a step. National service should be terminated anywhere there are goyim.”