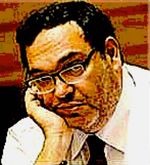 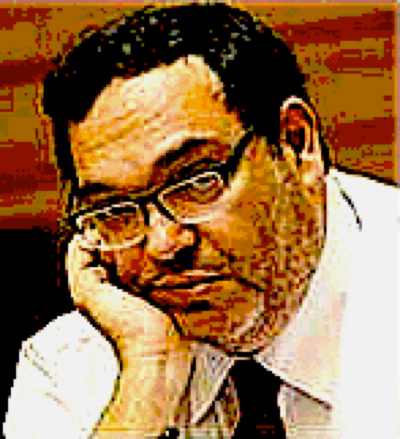 “We have received complaints that certain institutions have expelled students following the municipal elections who voted, or intended to vote, for parties that were deemed not within the 'spirit' of the institution's administration [or policies].

"Institutions which have been found to have taken coercive measures against those students to vote for one party, or to refrain from voting for a certain party, or who have hurt or discriminated against students to cause them to vote according to the institutions own [political] convictions, will have measures enacted against them, including possible financial repercussions.…

“We will not allow activists to make the Ministry of Education into their personal political arena [or to] coerce students, whether in [elementary and high] schools or in yeshivot. Hareidi communities, like all communities in Israel, deserve an educational system which is professional and non-partisan. Anyone who refuses to allow this will not be subsidized [by the government],” Piron’s letter to haredi yeshiva administrators reportedly reads.