« "He's Considered A Rabbi Of Caliber;" Arrested Rabbi Is Son-In-Law Of Mega-Philanthropist Zev Wolfson; More Arrests Will Follow Like Dominoes | Main | The Lies Of The Jewish Daily Forward » 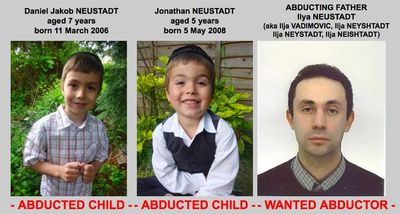 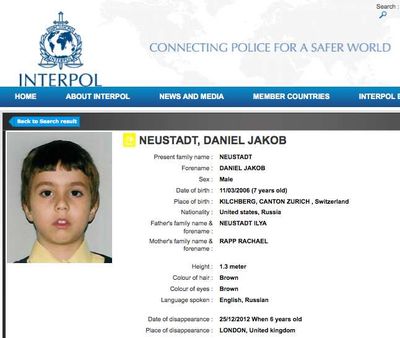 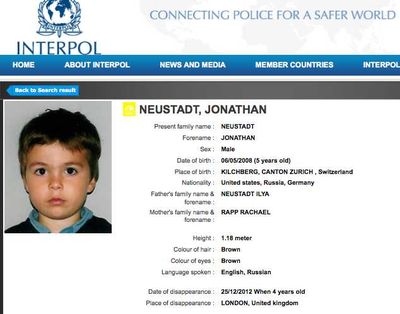 27 September 2013 On the final day, day 15, the father submitted his appeal petition to the Moscow City Court. It is now for the court to set a new hearing date.

11 September 2013 Moscow City Court rules to recognize the UK High Court Return orders demanding the return of the two children to England. This decision was made according to the applicable law procedures set forth by the 1996 Hague Convention on Jurisdiction for the Protection of Children. This is the first application of the Convention in Russia as well as in the UK. The ruling will come into force in Russia in 15 days if no appeal is made.