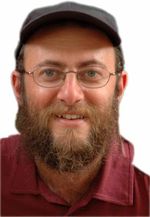 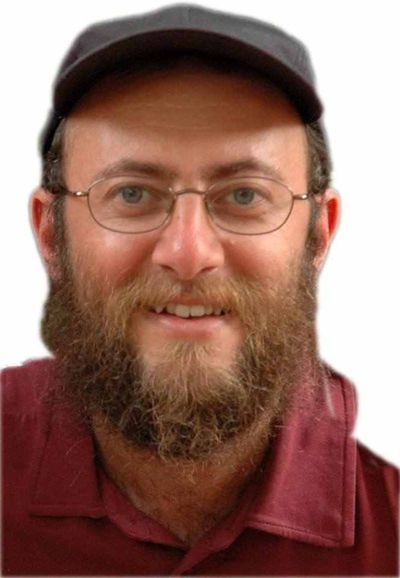 Michele Coleman married convicted pedophile David Cyprys in 2012. Cyprys – who already had a two decades old brush with the law for sexually abusing a child – was convicted last month of anally raping a 15-year-old boy at Chabad’s Yeshivah Centre in Melbourne. Cyprys also pleaded guilty earlier this month to  sexually abusing 8 other boys at Chabad. Some of those boys were many years younger than the rape victim in the first case.

The judicial suppression order in the case was lifted this week, and Coleman – the former executive director of a large Australian Jewish community nonprofit – issued a public statement about the verdict and her husband’s guilty pleas that his victims say is extremely disingenuous.

This is that statement:

“Among the hype and hysteria that this sort of case engenders, it’s important to bear in mind that the events in question occurred more than 20 years ago, and that a large number of the charges relate to incidents during which Cyprys himself was a school student aged less than 18 years.

From the start the matter has highlighted the importance of child protection. Another matter that I would like to raise is the importance of sex education within Orthodox Jewish institutions. Had those involved been able to have frank discussions with teachers and mentors about religiously sensitive issues such as sexual contact prior to marriage and sexual orientation, a great deal of hurt and pain could have been avoided all around.

Lastly, I would like to remind the public that David Cyprys has five innocent children and step-children. Over the past two years they have suffered isolation, ostracism and bullying, aside from the hurt and confusion engendered by the accusations against someone who they have only ever known as a kind and loving father. No doubt victims’ advocacy group Tzedek and its founder Manny Waks – with their commitment to ensuring the physical and emotional safety of children – would agree that these children too deserve to be protected.”

Tzedek, the Australian Jewish anti-child-sex-abuse organization, issued a statement in response to Coleman's.

“In her attempt to minimise the gravity of Cyprys’ abuse, Coleman argues that a large number of the charges relate to incidents where Cyprys himself was a school student; that somehow the repeated assaults as an under-18 year old student against numerous innocent children is a mitigating factor. While around five of the 17 charges (some of which are representative charges) relate to offences committed by Cyprys before his 18th birthday, importantly, the most serious offences – five rape charges against one victim for which he was found guilty unanimously by the jury – occurred when Cyprys was in his mid-20s. Of course the rest of the [many] offences were also committed after Cyprys was 18.

Also, as it takes 25 years on average for victims to come forward, we are still not in a position to determine whether or not Cyprys has more recent victims. While at this stage no such victims have come forward, it is reasonable to assume that such victims may indeed exist, as this would be consistent with how paedophiles work.

Coleman is right to highlight the lack of sex education in Orthodox Jewish institutions. Indeed, many such institutions even prohibit uttering the word sex. However, most of us who received no sex education did not turn out to be paedophiles. Again, Coleman’s statement seems to be a tactic to shift the blame; to everyone else but the perpetrator himself, Cyprys.

We wholeheartedly agree with Coleman that there is no justification whatsoever to blame or attack in any way anyone associated with Cyprys. In particular, it is immoral and despicable for anyone to target Cyprys’ children who are also innocent victims in this whole affair. They should not be judged or treated based on the actions of their criminal father. Indeed, they too deserve to be protected. But again Coleman is wrong; none of this has been ‘engendered by the accusations against someone who they have only ever known as a kind and loving father’ but rather it has been engendered due only to the despicable criminal actions of this man against so many innocent children. As difficult as it may be for her to accept, they are no longer accusations but based on fact.

Any damage done to the family is of Cyprys’ doing as he is the one who committed these horrendous crimes. He could have taken responsibility for his actions much earlier and this matter would have been resolved much quicker and with much less publicity thereby limiting the damage to his family, especially his innocent children.

It is appropriate to raise the Yeshivah Centre’s culpability in the context of the ramifications to Cyprys’ family. Had they properly addressed the initial allegations in the early 1980s, many of the other victims may have been spared and he may have been held to account a lot sooner – a long time before he even considered having a family.”