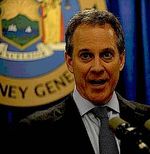 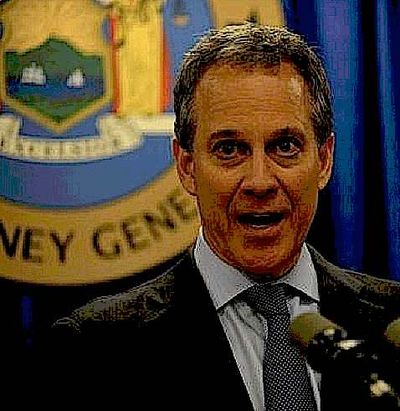 According to recently filed court papers, the AG's Charities Office has demanded to see records for haredi nonprofits, including  Magen Israel, Hatzalah Rescue of Israel, the Hayad Victim Assistance Fund, the Pulse Foundation and Shearim Inc.

The Charities Office wants proof that the organizations were legally incorporated. It also wants to know the identity of all officers, and it wants the groups’ bank records and details including who the groups’ donors are  and how the groups spent the money dating as far back as 2007.

Of those 20 groups, only four have filed their required annual financial reports with the AG's office.

A subpoena was sent in early June to Weingarten, who on Friday reportedly asked a Manhattan Supreme Court judge to quash the that subpoena.