A 46-year-old haredi man from Bnei Brak was arrested in Tel Aviv for allegedly threatening a group of lesbians with an axe. 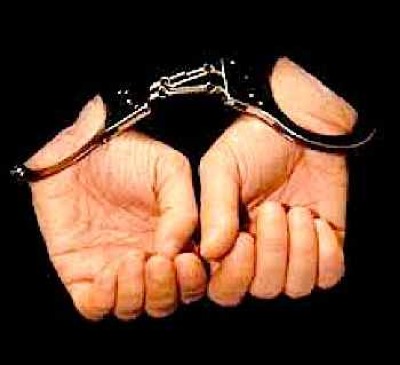 A 46-year-old Bnei Brak resident described as “chareidi” was taken into custody for allegedly threatening women living a lifestyle [homosexuality] which the Torah describes “Toeiva” [an abomination] with an axe on Lillianbaum Street in Tel Aviv.

Police report the suspect threatened a group of women with an axe close to midnight as they were waiting to enter a pub. The man reportedly shouted at them “we must fix Tel Aviv” and then fled in a car. Police were summoned and he was arrested later in the night. He is being remanded in a magistrate court on Wednesday morning 27 Sivan 5773.

Posted at 04:11 AM in Bigotry & Racism, Crime, Litigation, etc., Haredim, Homophobia and its Discontents, Israel | Permalink

A 46-year-old haredi man from Bnei Brak was arrested in Tel Aviv for allegedly threatening a group of lesbians with an axe.