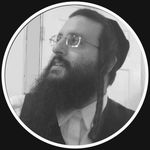 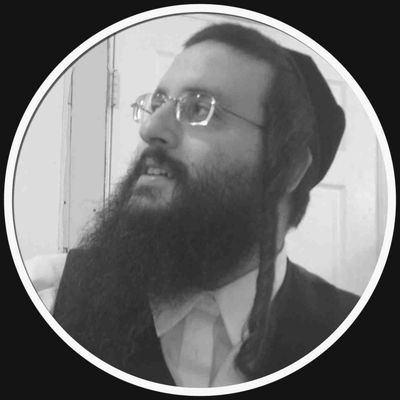 The arrest was reported on FailedMessiah.com yesterday afternoon.

Yoel Malik alleged brought two of the boys to motels for sexual encounters. A third boy was sexually assaulted in Malik’s car. The boys are all between the ages of 14-years-old to 16-years-old.

All of the assaults reportedly took place between March 2012 and last week, the AP reported.

An NYPD news release reportedly did not mention the school – Ohr HaMeir – or identify Malik as a rabbi.

The school is located in the Borough Park neighborhood of Brooklyn, and is described as a small, private yeshiva school for at-risk kids. Some reports claim the school has closed due to financial in-fighting in the family that controls it. Malik is reportedly part of that family.

Police were allegedly told about the victims by an anonymous caller to a rape hotline.

…Sources say some of the most serious allegations came from at least two victims who told police they had sex with Malik on several occasions at Brooklyn motels, inside his car and at a Brooklyn synagogue. One of the boys told police Malik would drive him and another boy home after school and went into the backseat with him on one occasion to have sex, law enforcement sources said.

Police have surveillance video from one Washington Avenue motel where Malik allegedly brought a boy for sex Jan. 18. Law enforcement sources say he rented the room for at least seven hours.

Police plan to extend their investigation to upstate Monticello, where some of the alleged sexual encounters were also reported to have taken place, law enforcement sources said.

Law enforcement sources say Malik admitted to detectives that he had encounters with the boys, but denied having sex with them or giving them alcohol and cigarettes. He also allegedly told detectives the victims made sexual advances toward him, but he refused.

Law enforcement sources also said Malik made statements to detectives indicating he was a victim of sexual abuse when he was 12..…