Camp officials take at least 32 hours to report a series of sexual assaults against several children to police. 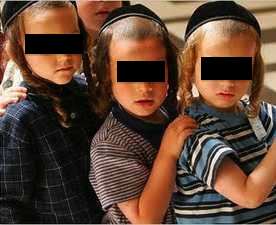 New Child Sexual Abuse At A Bobover Camp Shows How Things Have – And Have Not – Changed For Haredim With Regard To Reporting Abuse
Shmarya Rosenberg • FailedMessiah.com

At about 4:00 am Wednesday morning, someone – allegedly a driver working for Golden Taste – entered Camp Shalva, a boys overnight camp run by the “48th Street” Bobover faction. He entered at least one bunk and allegedly sexually molested several children.

When “the whole bunk woke up” a bit later, a source in the community told me, “rumors started” and the bunk’s “counselor immediately went to his supervisor” to report the alleged sexual abuse. The supervisor “called the Vaad,” the Bobover rabbis who run the camp’s administration. “The Menahal,” the director of the camp, “then spoke to the kids.”

The camp had security cameras in place that take video of the hallways in the bunks.

Rather than call police, th ecamp director chose to look at that video first. He and other administration members watched the recording. But, the recording was “grainy,” the source told me, “and it was dark and they couldn't first make out who it was [walking in the hall].” “It took hours” for the director and the Vaad to determine that the person they saw was the Golden Taste driver, the source claims.

Hours had passed and no police report had yet been made.

“As soon as they figured out who it was [on the recording] they researched the person and found him to have a sex offender record. The first thing they did was call Golden Flow and advise them not to allow” the driver “to make deliveries to any other camp."

The man camp officials allegedly saw on the recording is a Level 2 sex offender who agreed to chemical castration as a part of his probation. His wife, a community source tells me, is pregnant.

But it is unclear whether this is actually true or whether someone else is actually pictured on the security video and the convicted sex offender is being scapegoated by Bobov to protect someone else.

Indeed, the camp administrator allegedly destroyed or hid the footage of the "driver" entering children's rooms. It was, another source tells me, recovered digitally by the security company.

After calling Golden Taste, camp officials “called the Bobover Dayan, Rabbi Tauber," the source told me, "who directed them to immediately call the authorities.”

But camp officials did not do that.

Instead, rather than calling 9-1-1, they decided to call “their attorney to ask him where to go and whom to call. By the time this all transpired it was late afternoon," the source said. "He said he'd get back to them in the morning. He called back [Thursday] and said to go to state.”

But the camp still did not call police.

Instead, I’m told, a community member close to the administration allegedly spent hours trying to get the cell phone number of a former D.A. who is now a defense attorney in the area.

When finally reached, the former D.A. allegedly gave that person a phone number for a state police inspector. The community member allegedly called that inspector not long afterward.

But even that was not an official report. Instead, it was an off the record call meant to arrange the official report to made by the camp’s administration.

A Bobov source claims that "official" call was made two hours later, at 4:00 pm Thursday.

State Police entered the camp at about 8:00 pm Thursday night, and stayed until approximately 10:00 pm, reviewing security camera footage and speaking the children.

Does it really take 36 hours to report crimes against children?

A report about the abuse was published on a Yiddish language blog at about 1:00 am Thursday morning.

Survivors for Justice learned about the abuse shortly after noon on Thursday. It took SFJ about 20 minutes to determine which government or law enforcement agency had jurisdiction over the camp.

As soon as it found out, it called the Office of Children and Family Services (OCFS) and reported the alleged child sexual abuse. It was 1:03 pm Thursday, about 20 minutes after SFJ was first notified of the abuse.

State Police in Albany were notified by OCFS at about 1:30 pm, after finishing its reporting process.

At 3:55 pm Thursday State Police contacted Survivors for Justice to discuss the report.

Sources close to the case believe the that the camp did not actually decide to report until it was tipped off that State Police had already been told about the incident.

A Bobov source who insisted on anonymity tried to present the camp’s behavior as good, pointing out that after years of allegedly withholding information on crimes like these from police, a haredi organization had finally done the right thing.

And the 32 hour delay in calling police?

That delay, the Bobover claimed, is normal. “In real life, it takes time to figure out what happened and what to do about it.” 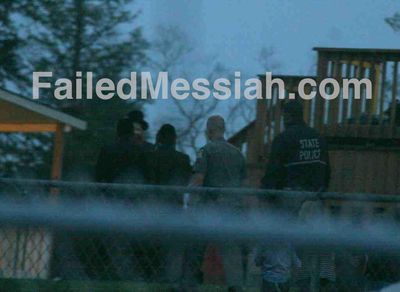 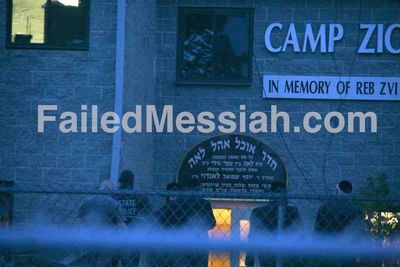 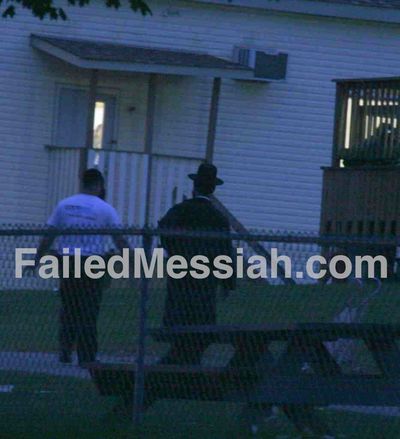 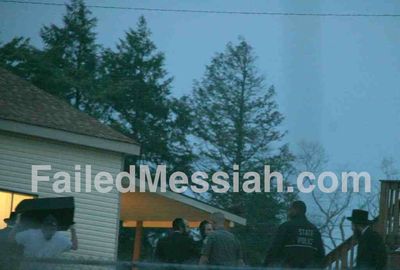 [Hat Tip for the camp pictures: Voice of Justice.]

Camp officials take at least 32 hours to report a series of sexual assaults against several children to police.