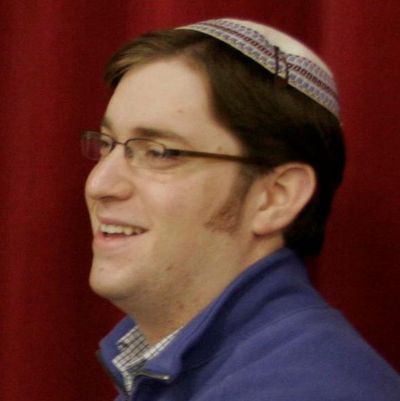 The JW found the videos by doing a simple Google search using Zauder's AIM name, EZRIDER1234567 – which was posted on the website of a synagogue where Zauder was a youth director, as was his email address.

This shows that the schools and synagogues that employed him did not do careful background checks on Zauder before hiring him.

But as the JW reports, almost no Jewish schools or non-Jewish private religious schools do these checks on the people they hire to care for and teach your children.

The Jewish Board of Advocates for Children, led by Eliot Pasik, has campaigned for a law mandating private religious schools to do criminal background checks on all employees.

But criminal background checks won't find aberrant online behavior and other problems that either are not crimes or did not result in an arrest.

Checks like the JW did on Zauder are relatively easy to do, do not require a special law to be passed, and can uncover very disturbing behavior, as Zauder's case shows.

Even so, Pasik's organization has not campaigned for these non-criminal background checks to be done, and they have not provided Jewish schools with training material or access to training on how to do them.