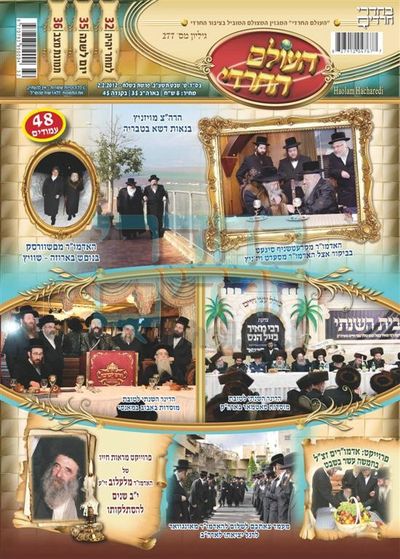 Hre's the graphic text that appeared on page 42 of this week's HaOlam HaCharedi: 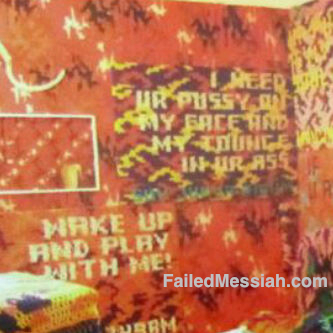 A larger version of the pornographic text: 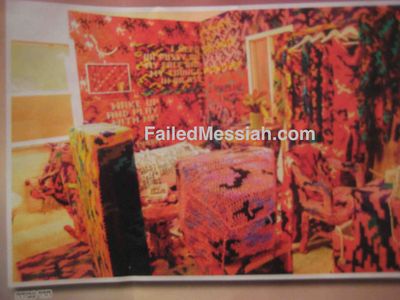 The majority of the page showing the picture with the text in context: 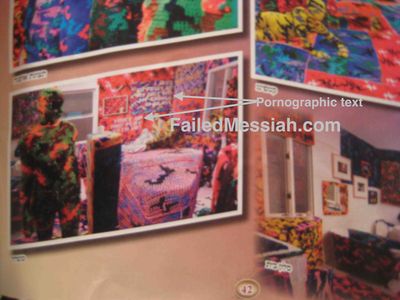 Here's another bit of pornographic text from page 43: 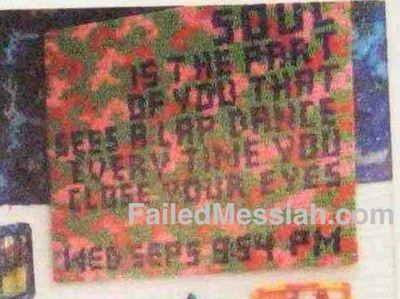 This letter was issued by the chief haredi rabbi of London, Rabbi Padwa, banning HaOlam HaCharedi and telling haredim to return the magazine to the point of purchase immediately and unread: 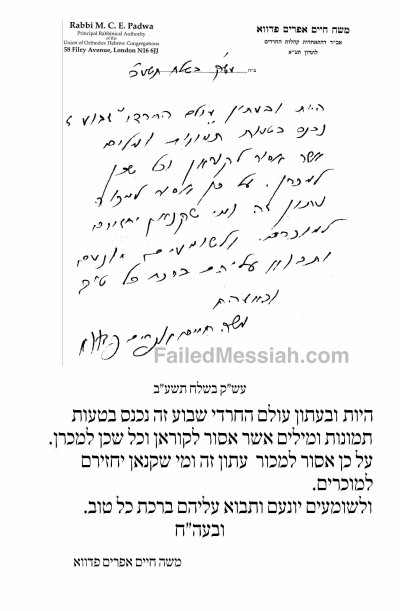