Too many Chabadniks leave the movement or leave Orhodoxy altogether in the years following basic yeshiva study and marriage. So Chabad rabbis tell hasidim that the marriage age must be made younger to keep youth from straying. The logic? It's much harder to leave when you're married than when you're single, and earlier access to legitimate sex prevents looking for 'illegitimate' sex. 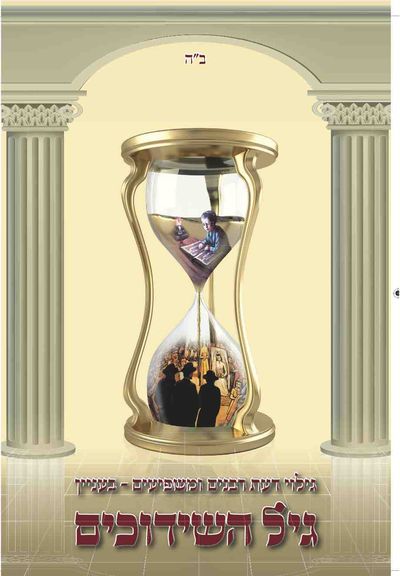 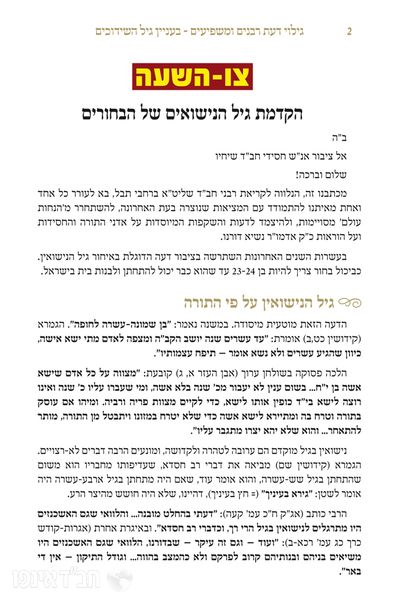 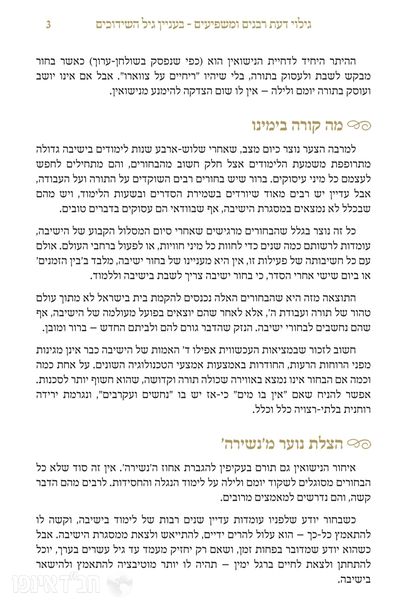 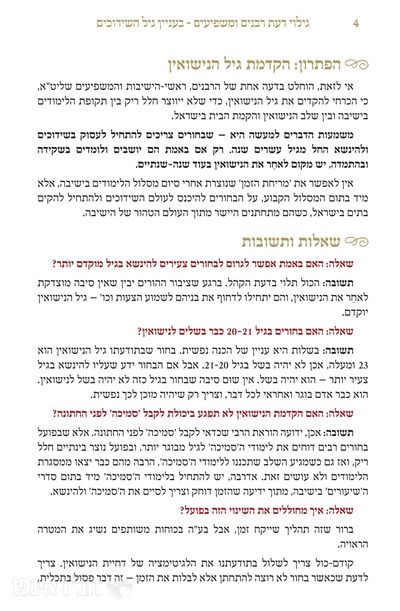 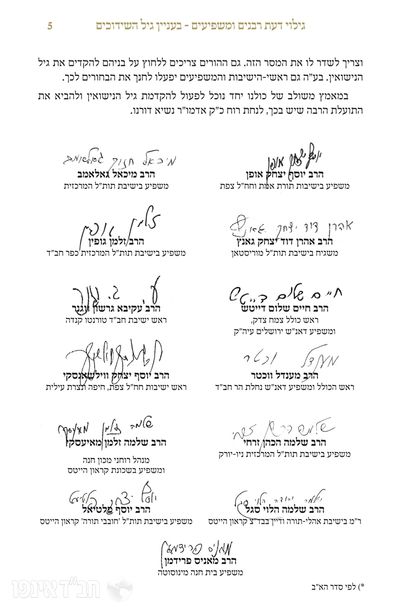 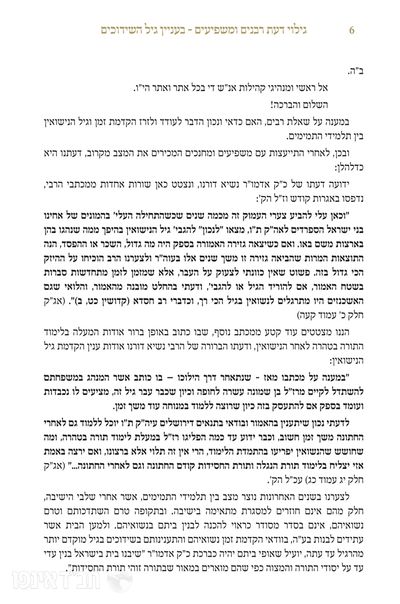 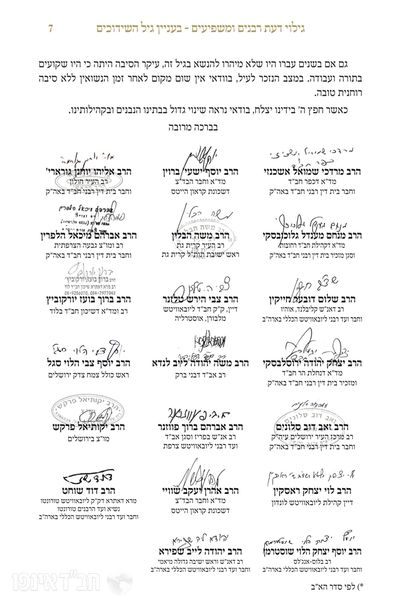 Rabbis Urge to Marry Young
An unprecedented call uniting Chabad rabbonim and mashpi'im from around the world is calling on Lubavitch bochurim not to delay marriage.
By COLlive reporter

Marriage is a union between man and woman. The discussion of marriage seems to have a uniting effect as well.

Chabad rabbonim and mashpi'm from across the ideological spectrum and geographical boundaries joined for an unprecedented call to action titled "Order of the Day."

Growing weary of the influence Western society has on the frum community and the growing number of singles, 33 rabbis signed two letters urging marriage at an "early" age.

"In recent decades, an opinion has taken root in the community that advocates marriage at a late age. Supposedly, a bochur should be 23-24 until he can marry and build a Jewish home," the document reads.

Citing the Mishna, Gemara and Shulchan Aruch, they state that "early marriages are a guarantee for purity and holiness, and prevent a lot of unwelcome things."

They also quote letters of the Rebbe, expressing his wish that Ashkenazim in this generation would adopt the custom of other streams to marry young.

"The justification for postponing marriage (as ruled in Shulchan Aruch) is when a bochur wants to sit and study Torah, without having "a millstone around his neck." But if he is not sitting and studying Torah day and night - he has no excuse to avoid marriage," they added.

"Unfortunately, a situation has been created in recent years that Talmidei hatmimim, who are in the later phase of Yeshiva, don't return to an appropriate structure in a Yeshiva.

"And this period before their engagement and before their marriage isn't organized properly as a preparation for building their home in marriage.

"And for the sake of the home that they are destined to build with G-d's help, advancing the time of their marriage and interest in shidduchim at an earlier age, will surely benefit that the building of their home will be with the blessing of the Rebbe."

COLlive.com has learned that the initiator of this rare call was Rabbi Yochanan Gourarie, Chief Rabbi of the City of Holon who has a Chabad Yeshiva under his auspices.

"The generation has changed," he said in an interview. "It's not like it once was. Today, the less one 'roams around' - the better, especially those who have ended their kevutzah / yeshiva years.

"For a boy and a girl, the sooner they can get married - the better," he says and plans to send the letters by post to Lubavitchers in Israel.

Or, as I'm Still A Planet puts it more clearly:

…Citing from the Talmud, Code of Jewish Law and the late Lubavitcher Rebbe, they assert that the only acceptable reason to delay marriage is for the intense study of Torah. Criticizing the recent trend in Chabad to work for a few years between yeshiva-study and marriage, they urge marriage-consideration to begin at the age of twenty. Noting with alarm the recent rise among the youth to “drop out” of the movement and Judaism, they write to marry early as a preventative measure and to prevent impure sexual thoughts.…

The Chabad Marry Early Letters as a PDF file:

Too many Chabadniks leave the movement or leave Orhodoxy altogether in the years following basic yeshiva study and marriage. So Chabad rabbis tell hasidim that the marriage age must be made younger to keep youth from straying. The logic? It's much harder to leave when you're married than when you're single, and earlier access to legitimate sex prevents looking for 'illegitimate' sex.