The case against David Y. Greenfeld has been dismissed. Why? 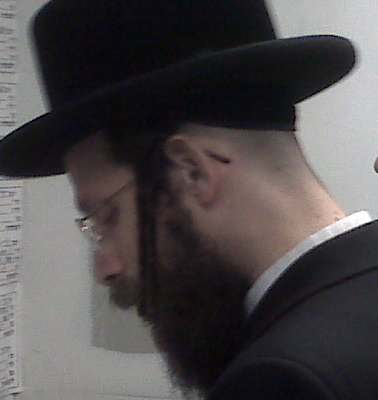 I'm told that the case against accused pedophile David Y. Greenfeld has been dropped, despite the fact that Greenfeld wrote the following letter in 2009 and gave it to Rabbi Nuchem Rosenberg after Rosenberg confronted Greenfeld about his alleged pedophilia:

5th day [Thursday], [week of parashat] Chaye Sarah —
November 12, 2009
With the help of Heaven.
I the undersigned, freely agree not to involve myself with
students anymore, in any manner.
Duvid Leib Greenfeld

Rabbi Rosenberg gave the original copy of the note to police in 2009.
So why did the case take so long? And why was the case dismissed today?
The DA refuses to comment on cases like this.
But my sources tell me the reason the case was dismissed is that father of the victim was paid off by Greenfeld's family and supporters, and the DA didn't have much of a case when the alleged victim would no longer be testifying.
If this is true, it shows – again – why many in the haredi community are their own worst enemies.
The victim's father got his money. Greenfeld stays out of prison and off the sex offender registry. The DA marks another case as resolved to haredi leaders' satisfaction. And haredi kids are even less safe.
The people who allegedly paid off the victim's father and the victim's father himself should be prosecuted for witness tampering and obstruction of justice.
But they won't be. Not in Brooklyn.

The case against David Y. Greenfeld has been dismissed. Why?