« Ron Paul Agrees: Judaism Should Never Be Nationalism | Main | Rabbi Allegedly Told Parents Not To Report The Rape Of Their Daughter By Their Sons » 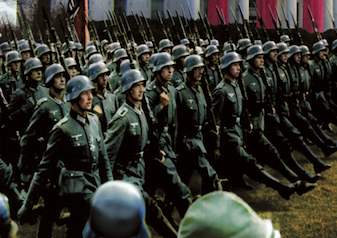 The Jewish Week has insipid coverage of this story that fails to mention Ami's past transgressions and lets them off the hook for this one.

When a newspaper has an underendowed staff, it produces underendowed reporting, and Stuart Ain doesn't do anything to prove that contention wrong.

Gary, if you can't hire out these pieces to reporters who know the haredi community and know what they're writing about, then write the damn pieces yourself.

Here is Shafran's earlier smear of the activists and bloggers: 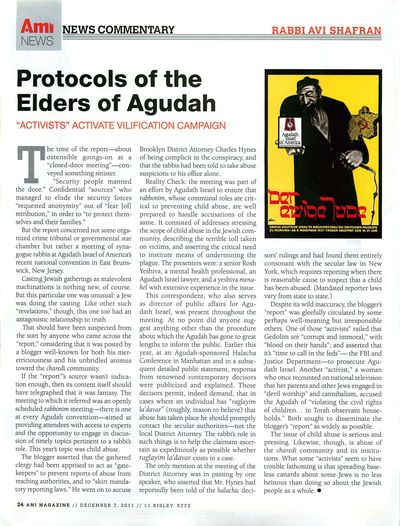