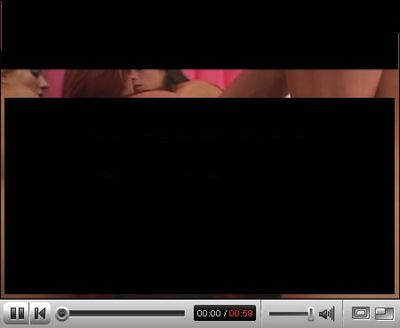 According to one of the surfers, on the homepage one could find "not the best films in the world," and afterward "they just took down the server, wrote Shana Tova and that the website would resume its activity later on."

Immediately after the films were published on the haredi websites, its managers and editors began receiving a barrage of phone calls, in spite of the late hour. Following the online glitch, the website managers worked to shut down the serve until it could be fixed.

Website manager Dov Poversky said he had no idea who was behind the hacking.

"We must be too powerful, and therefore someone decided to hurt us and drop a stink bomb on the website," he said. "At this stage I can't rule out anyone being behind it, from politicians to people hurt by the website. I believe we'll eventually know who's responsible."

Behadrei Haredim is considered the "black sheep" of ultra-Orthodox media due to its open criticism against different issues in the haredi dialogue.

According to the website's management, there have been several attempts in the past to disrupt its activity but this is the first time they have succeeded.