The haredi fringe group JPAC puts its signs in sukkas in Borough Park. 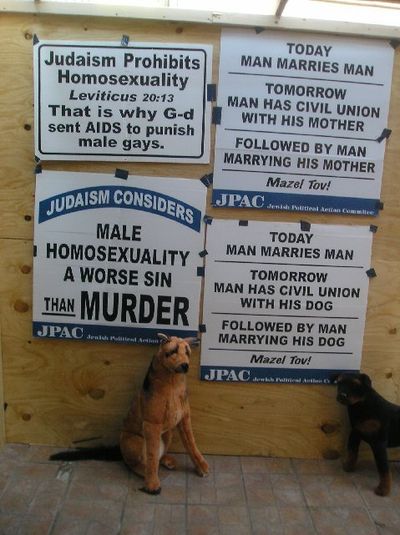 The JPAC people have created at least one unwelcoming sukka in Borough Park.

Leave aside the fact that the Zohar is a forgery written in the Middle Ages.

Instead. look at the halakha.

Or perhaps it's because telling the truth waters down JPAC's homophobic message?

Whatever the reason, it's really sad that people believe this nonsense. 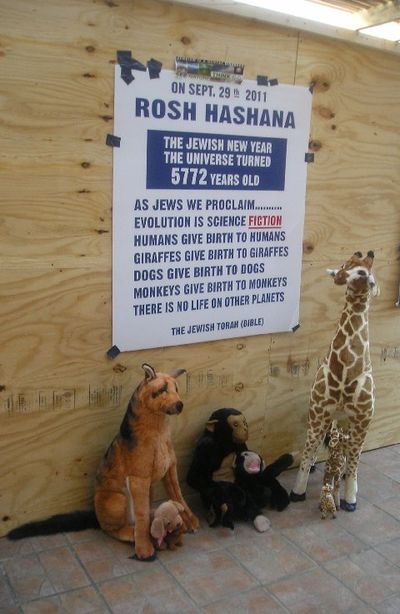 Posted at 05:10 AM in Haredim, Homophobia and its Discontents, Torah & Science | Permalink

The haredi fringe group JPAC puts its signs in sukkas in Borough Park.