Borough Park Shomrim patrolling the streets of Borough Park were shocked when they came across a 2-year-old boy walking alone early Sunday morning just before 3:00 a.m. 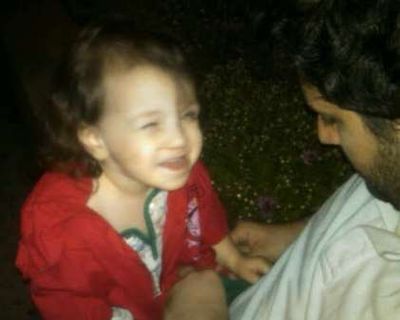 A Shomrim spokesperson tells BoroParkScoop.com that the toddler was found on 14th Avenue and 54th Street, and a large search effort to locate the parents was put into place. The NYPD was immediately contacted, and assistance was called from Flatbush & Williamsburg Shomrim.

Volunteers began walking the streets and began knocking on all doors in the surrounding blocks. Shomrim members continued ringing every bell until one person came to the door and checked his neighbors home, and noticed that his door had been open. They quickly awoke the parents, and sure enough it was the home of the child. With tears in their eyes, the happy parents could not thank Shomrim enough.

The parents had apparently been unaware that their child had woke up, unlocked their door, and walked out of the home at 3:00AM.

Just another reason to thank a Shomrim member for their dedication and community service.

Borough Park Shomrim patrolling the streets of Borough Park were shocked when they came across a 2-year-old boy walking alone early Sunday morning just before 3:00 a.m.