« Video: It Gets Besser | Main | Annals of Hasidic Folly » 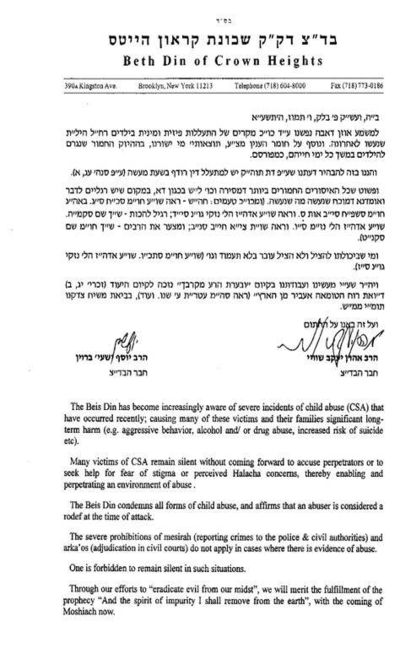 I'm told there was a meeting with the beit din Sunday that lasted more than four hours. Victims told the two beit din members who attended (Rabbis Schwei and Brown) about pedophiles in Crown Heights who sexually abused them.

I'm told one rabbi in particular was cited as a pedophile and several of his victims were at the meeting.

This rabbi lived in Israel – apparently in Ma'ale Adumim – for a time and may have served a short prison term there.

I was told about him last week, but I wouldn't post the name until I had independent confirmation or until two victims would tell me their stories – and their real names.

Tonight a person who works with Rabbi Nuchem Rosenberg called me to tell me about the beit din meeting. Nuchem was there, and told this person about the the rabbi and the testimony of the rabbi's victims.

So here are two pictures of the alleged pedophile, Rabbi Moshe Keller: 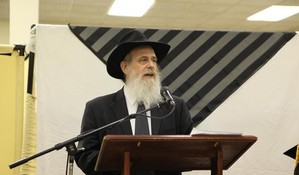 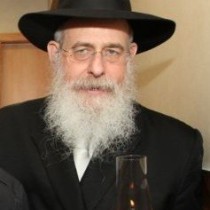