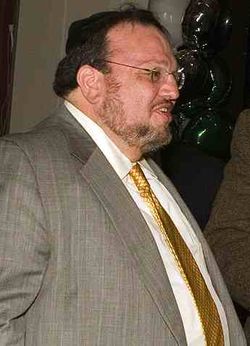 Shereshevsky, 54, could face a prison term of 210 to 262 months under his plea agreement, and will be required to make restitution to victims. Sentencing is scheduled for May 13.

WexTrust's founder and chairman, Steven Byers, pleaded guilty last April to one count each of securities fraud and conspiracy over the same scheme. [ID:nN13142983] He has yet to be sentenced, court records show.

Mark Harris, a lawyer for Shereshevsky, declined to comment.

Investigators including the U.S. Securities and Exchange Commission had accused Byers and Shereshevsky of conducting at least 60 private placements purportedly to fund commercial real estate ventures, when in fact they were diverting money to themselves or to pay off prior investors.

The SEC said that Byers was involved with real estate investments, while Shereshevsky's role was to oversee real estate and diamond mining assets and use his "wide contacts" in the Orthodox Jewish community to solicit investors.