« The Renegade: Kicked Out Of Shas, Rabbi Chaim Amsellem Is On His Own | Main | Prime Minister Promised To Kill The IDF Conversion Bill, Chief Rabbi Says »

Here is the JewsforSarah.com domain registration: The public head of Jews for Sarah is my old friend "Benyamin" Bertram "Buddy" Korn, Jr. a Chabad hasid from Philadelphia.

Korn was recently the assistant director of the David S. Wyman Center for Holocaust Studies. Years ago, he was the head of CAMERA's Philadelphia office, busy exposing things like, well, this. In between, he was the editor of the Philadelphia Jewish Exponent.

Korn's father, Bertram Korn, Sr. was a Reform rabbi and a historian.

We find Ms. Palin’s policy positions on Israel, Iran, national security, fiscal responsibility, energy, and social policy – as well as her record on these issues as governor of Alaska and candidate for Vice President of the United States – to be serious, substantive and politically mainstream.

Though not at present a candidate for any political office, Gov. Palin’s track record in public office has been exemplary, and has withstood the test of the most demanding scrutiny of investigative news media. Gov. Palin’s ongoing contribution to the public discourse in America is welcome.

None of these leaders are named, and the website has private foreign registration, which raises questions about its transparency and about it's true ownership. 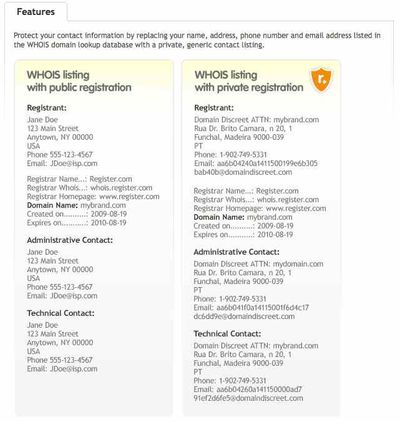 This matches with what Benyamin Korn told me by email late Friday afternoon. Korn said he registered the domain on the telephone with Register.com and that he had "no clue" about the foreign registration.

I asked him who is on the board of JewsForSarah.com and its parent organization, but have not yet received an answer from him.

Posted at 12:20 AM in Chabad, Current Affairs | Permalink