A prominent Manhattan cantor promised to buy an ambulance in Israel on behalf of his Holocaust-survivor mother-in-law -- but instead stole the money through a charity run by Syrian Rabbi Saul Kassin.

A prominent Manhattan cantor promised to buy an ambulance in Israel on behalf of his Holocaust-survivor mother-in-law -- but instead funneled the cash back to his own coffers through a charity run by a disgraced rabbi tied to a massive New Jersey corruption scandal, according to a Manhattan federal lawsuit.

Benny Rogosnitzky, 36, the cantor at the ritzy Park East Synagogue on the Upper East Side allegedly deposited a $132,500 check from his then mother-in-law with Brooklyn-based Magen Israel Society.

The charity is run by Rabbi Saul Kassin -- the leader of the nation's largest Syrian Sephardic Jewish Congregation -- who was indicted in the massive money-laundering scheme that rocked political landscape of New Jersey last year.

Rogosnitzky's ex-mother-in-law, Klara Ringel, an elderly Holocaust survivor and wealthy Democratic Party contributor from Lakewood, NJ, wanted the cash to go to the Israeli version of the Red Cross -- the similarly named Magen David Adom -- to buy an ambulance in the Ringel family name.

Instead, the cash went to the rabbi's charity, which took a $10,000 cut, according to court papers. The group then gave the rest back to Rogosnitzky in a series of checks made out to his organization, Cantor's World, and some of his relatives, the documents claim.

The charity allegedly cut checks in sums lower than $10,000 so the transactions would fly under the radar of authorities.

Rogosnitzky, who spent 14 years at the posh Upper West Side Jewish Center on 86th Street until June 2009, then cashed those checks with Reliable Check Cashing Service, the lawsuit claims.

Kassin's charity was at the center of the rabbi's indictment last summer for allegedly similarly skimming money raised for Israel and educational services.

Federal agents questioned several people who are close to Rogosnitzky in their probe of Kassin, but the cantor has not been charged with a crime, sources said.

"These accusations are baseless," said Rogosnitzky's spokesman Andre Moesel, who claimed that the allegations are the work of bitter in-laws looking to ruin him. "Smearing a good man with lies is no way to bring resolution to a matrimonial issue," Moesel said.
Rogosnitzky and Ringel's daughter, Chana, married in August 2002. The couple had two children.

But increasing suspicions over missing money fractured his marriage. Since October 2007, the couple has been locked in a fierce divorce battle.

Ringel's lawyer, David Jaroslawicz, said the family went to court to retrieve the $132,500 last July after Kassin turned over copies of the checks Rogosnitzky deposited with his organization.

"We saw that the checks went directly to the cantor, and we figured out what happened," Jaroslawicz said.

"Klara Ringel is a widow and over 80 years old, and this whole scenario, to find out her son-in-law has been stealing from her has been devastating," said Jaroslawicz.

I fell down on this one, friends. I had much of this information a month ago but didn't pursue it.

Here are some pictures of Rogosnitzky on vacation with what is supposed to be a non-Jewish girlfriend.

He allegedly went with her to Puerto Rico to visit her family. After that are some documents from the case: 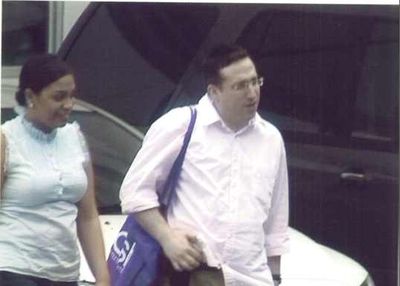 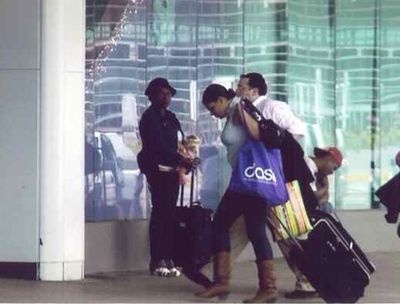 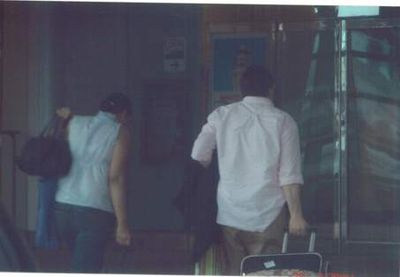 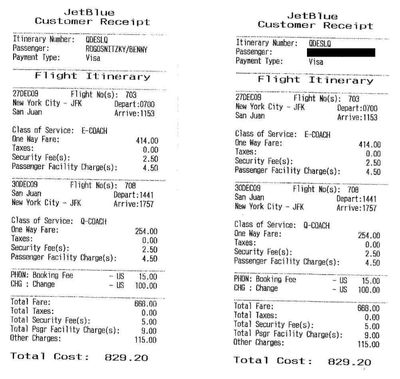 A prominent Manhattan cantor promised to buy an ambulance in Israel on behalf of his Holocaust-survivor mother-in-law -- but instead stole the money through a charity run by Syrian Rabbi Saul Kassin.
Failed messiah was established and run in 2004 by Mr. Shmarya (Scott)Rosenberg. The site was acquired by Diversified Holdings, Feb 2016.