I was contacted a few minutes ago by a witness who saw Yeshiva University (YU) security officers attempt to evict Robert Frank and his wife Barbara from a synagogue located in a building owned by YU's Albert Einstein College of Medicine. 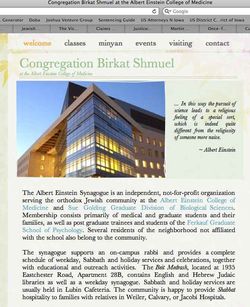