3 Years After Allegations Of Child Sexual Abuse, It's Still Business As Usual At A Brooklyn Yeshiva

In December 2006, a civil suit was filed against Rabbi Avraham Mordecai Leizerowitz. Leizerowitz was the mashgiach ruhani (spiritual guide) of the Gerrer Mesivta school in Borough Park Brooklyn. The charges – which  include improperly touching a boy during a private help session in his office –  have not been tried because Leizerowitz fled to Israel.
Three  older boys have come forward making similar allegations against Leizerowitz.
A Borough Park source snapped a few pictures of the school's offices – including Leizerowitz's old office.
He writes:

The pictures prove they have no interest in protecting the youth there. After all this time they have failed to at least put windows in the staff offices and current staff still meet privately with the teen boys without any concern for illicit behavior between the adults and the boys. This, i believe is in direct violation to the recommendations set forth by torah umisorah, the agudah affiliated educational organization.

Here are the pictures: 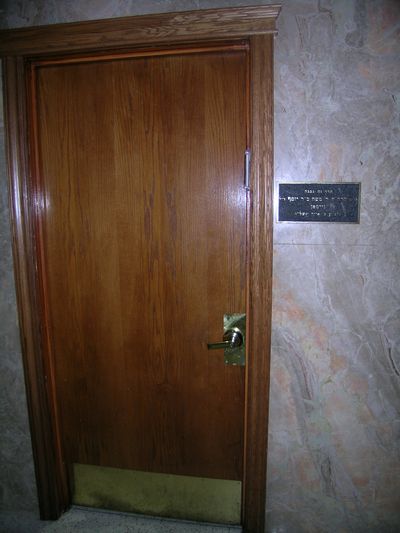 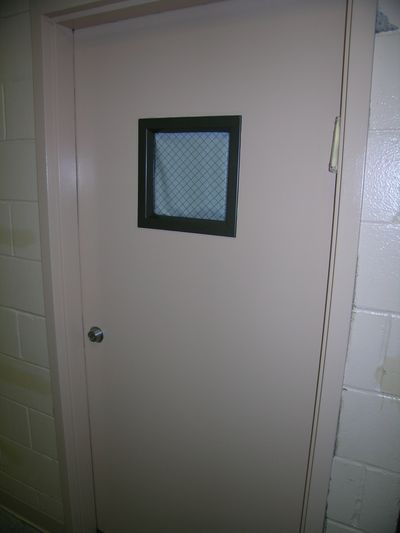 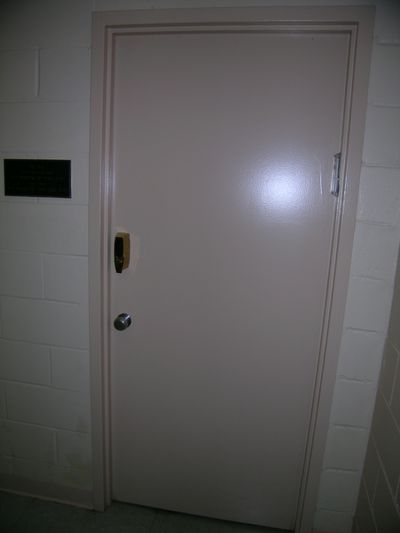 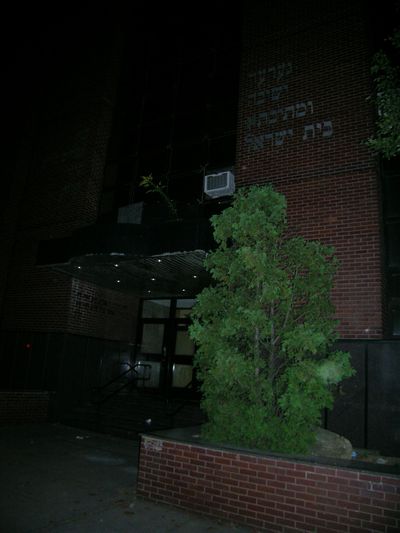 3 Years After Allegations Of Child Sexual Abuse, It's Still Business As Usual At A Brooklyn Yeshiva