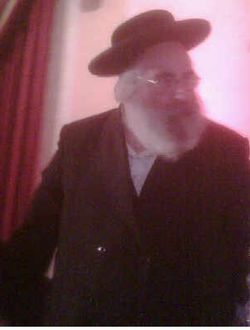 Lebovits Davens in Beth Yakov Burshtin on 12av and 56 street and also is seen daily in Mikvah there.

That synagogue is the headquarters of the Burshtin sect of hasidim, whose rebbe, David Eichenshtein, is a disciple of the first Satmar Rebbe, Joel Teitelbaum.

My source also notes that Lebovits's travel agency is Best Way Travel, located at 963 55th St, Brooklyn, NY. Here's a picture of it from Google Maps: 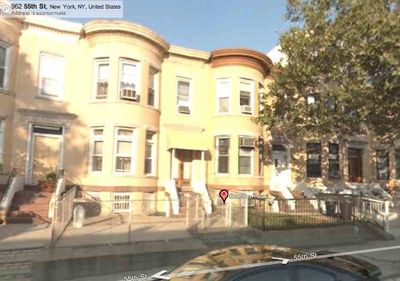