« Letter from Woodmere: With Friends Like These, Who Needs The Forward And Failed Messiah? | Main | Postville Video: De Facto Deportees »

Porter is a retired professor who had affiliations with BU & Harvard. [The guilty verdict was expunged in 2013.] 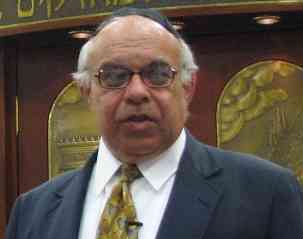 On Wednesday, September 30, 2009 Dr. Rabbi Jack Nusan Porter of Newton, MA was found guilty* on the charges of second degree assault and forth degree sexual assault in a court room in Baltimore, MD. The assault occurred on July 13, 2009.

Porter is a retired college professor who had affiliations with Boston University, Harvard and Massachusetts University.

In mid-life Porter was ordained a rabbi by an Orthodox Vaad in New York City, attending the trans-denominational Academy for Jewish Religion in Manhattan in the late 1990s; after which he served congregations in Marlboro and Chelsea, Massachusetts and most notably in Key West, Florida.

If you or anyone you know were sexually violated or harassed by Dr. Rabbi Jack Nusan Porter, please contact Dr. Michael J. Salamon, PhD at: (516) 596-0073.

UPDATE 5:48 pm CDT – What Porter actually got was Probation Before Judgement, which the District Court of Maryland explains this way:

Probation before judgment. This is a common resolution in many District Court trials. The defendant is found guilty or pleads guilty. However, the final entry of judgment is technically suspended. This gives the defendant an opportunity to request expungement of his record upon successful completion of the conditions or probation.

UPDATE 11:58 pm CDT – Court docs showing Rabbi Porter pleaded not guilty but was given two one year concurrent probations before judgement as explained above: 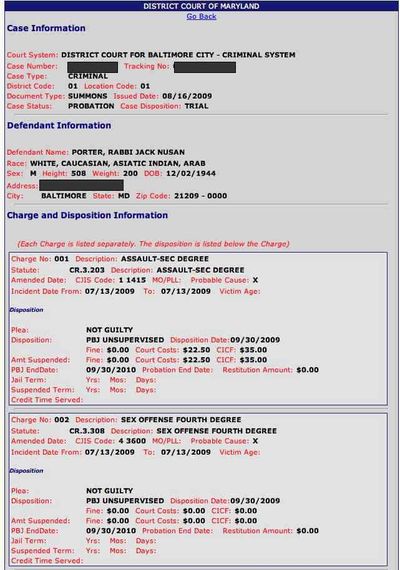 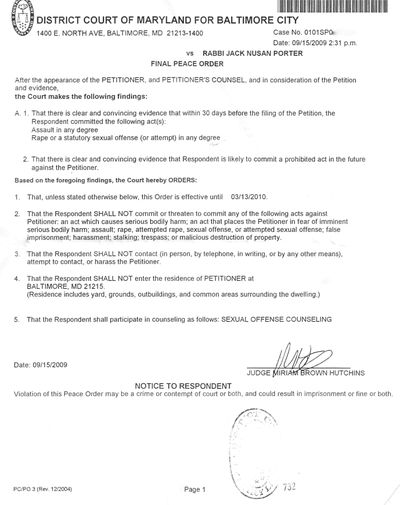 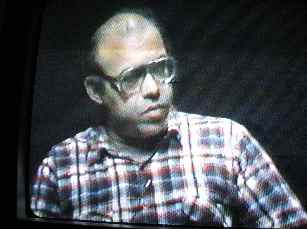 Porter is a retired professor who had affiliations with BU & Harvard. [The guilty verdict was expunged in 2013.]
Failed messiah was established and run in 2004 by Mr. Shmarya (Scott)Rosenberg. The site was acquired by Diversified Holdings, Feb 2016.