"Starving Mother" To Be Indicted Tomorrow 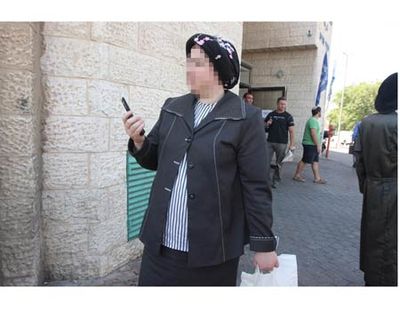 Prosecutors on Monday announced plans to bring an indictment against a Jerusalem mother suspected of starving her 3-year-old son.

A relative of the mother said the family was not pleased with the decision to bring an indictment, but vowed that as long as the conditions of the mother's house arrest are not changed, the haredi community will not renew protests against the mother's arrest.

The woman was arrested earlier this month after police secretly videotaped her reportedly removing a feeding tube from her 3-year-old son's body, after he was hospitalized severely underweight.

Last Friday, the boy was released from the hospital into the custody of family members.

A spokesperson for the hospital, whose name was under gag order, said that the boy's condition had improved significantly. "The boy gained weight and was released in good condition," the spokesperson said.

"Starving Mother" To Be Indicted Tomorrow