The letter was written by the Novominsker Rebbe, the head of Agudath Israel's rabbinic board. 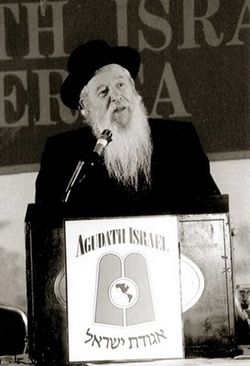 The letter, which was written on 9 Tammuz by the Novominsker Rebbe himself, was signed by Rav Shmuel Kamenetsky, rosh yeshiva of Philadelphia Yeshiva; the Mattesdorfer Rov, Rav Simcha Bunim Ehrenfeld; and Rav Moshe Wolfson, rov of Bais Medrash Emunas Yisroel of Boro Park and mashgiach of Yeshiva Torah Vodaas.

Shalom Mordechai Rubashkin faces trial in less than two months. Targeted for destruction by PETA and the very unions which have destroyed manufacturing in the country and sent millions of jobs overseas, he will be fighting for his life

Ever [sic] person is entitled to a presumption of innocence and the ability to have their day in court to absolve themselves of the charges being brought against them.

The Rubashkin family company ran an exemplary slaughterhouse which supplied Jews across the country with affordable kosher meat. Today, Shalom Mordechai is unable to afford adequate legal counsel which will be able to prove that he is being railroaded and unfairly scapegoated.

The family is renowned for their many acts of tzedakah and chesed which they conducted while they enjoyed financial success. Now, with their business taken from them and without sufficient income to pay their bills, they turn to fellow Yidden with their hands out asking to rescue their beloved husband, father, son and brother.

The haredi newspaper Yated Ne'eman and the home, it seems, of its editor, Pinchos "Pinny" Lipschutz. 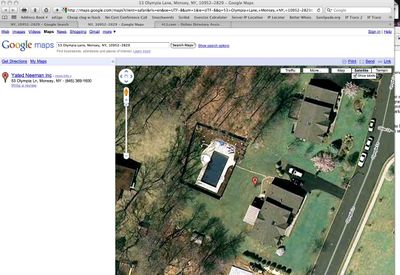 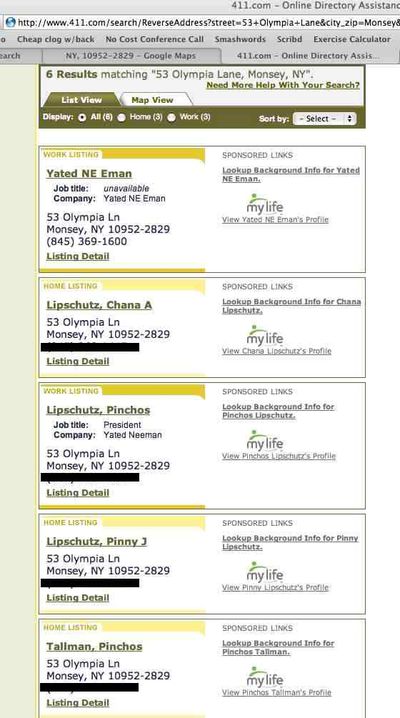 The problem is not that haredim are raising money for Rubashkin's defense.

The problem is haredim have done nothing to help anyone else involved in this sad affair.

All haredim have done is raise money for a man who by dozens if not hundreds of accounts abused, maltreated and stole from his poor illiterate workers while defrauding his lenders and often his suppliers.

In short, the gedolim chose to raise money for and aid a man who repeatedly violated secular and Jewish law, while at the same time they have done nothing to help the man's victims or even the innocent victims of the larger tragic situation.

In a sane world, the Novominsker Rebbe and his colleagues would be embarrassments, shondas for the goyyim and for ourselves.

But this world is not sane, and Orthodox Jews are not embarrassed. And this is the biggest desecration of God's name I can imagine. 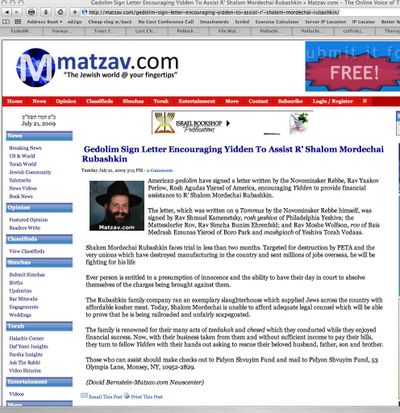 The letter was written by the Novominsker Rebbe, the head of Agudath Israel's rabbinic board.
Failed messiah was established and run in 2004 by Mr. Shmarya (Scott)Rosenberg. The site was acquired by Diversified Holdings, Feb 2016.