Rubashkin: "We are here to stay." 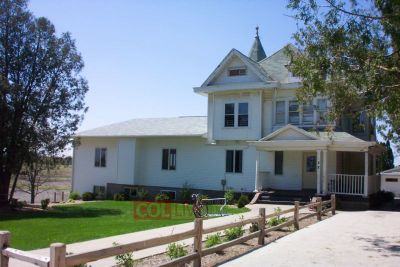 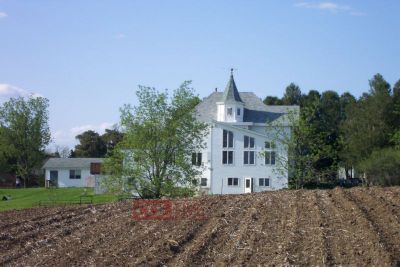 "The Postville Yeshiva has had a lot of success in the past and will continue," Sholom Mordechai Rubashkin told COLlive, defying rumors that the Mesivta has been closed in recent months.

Rubashkin, a Lubavitch Chasid, spends most of his day in the Yeshiva now, after being ousted by court order from the Agriprocessors meat plant in Iowa, which he and his father founded.

"We've had tremendous growth and it shows on the bochurim," he said in a phone conversation Monday.

While the town was shattered by an immigration raid and the plant filing for bankruptcy, Rubashkin says "bochurim find a quiet environment here and get personal attention from the staff. I sit here for hours and I see it."

At the helm of the Mesivta is Rabbi Sholom Ber Gurkov, a senior Rosh Yeshiva who divides his time between Postville and Montreal, Canada. At his side is the director, Rabbi Eliyahu Bensimon and teachers Rabbi Gavriel Levin and Rabbi Zev Frimerman.

40 bochurim and Talmidim Shluchim learn there today. "Our goal is to keep the same number this coming year, and even grow," Rabbi Bensimon told COLlive.

Asked about the financial situation, Bensimon said: "Until now we didn't have to worry about money. Now we will be charging tuition and also do some fundraising."

The cost of living in the town is relatively low to the rest of the country, he said. "It will not be hard to keep up the Yeshiva. B'ezras Hashem we will continue to educate bochurim with high standards."

"What I like about the Yeshiva is that we have interaction with the yungeleit in the community," a bochur told COLlive. "We eat by them on Shabbos and farbreng together. The Ahavas Yisroel is strong here."

Rubashkin asked to add: "Now is the time to thank everybody for their help. Many communities were there for us – although I was not here to see it." (Rubashkin was released from jail on January 27, 2009).

Posted at 05:26 AM in Chabad, Kosher Business?, Kosher Scandal | Permalink

Rubashkin: "We are here to stay."