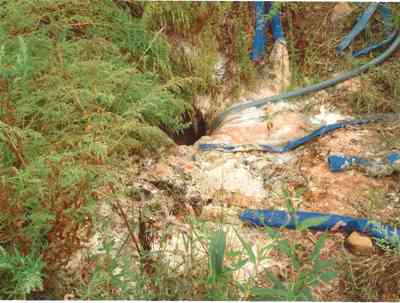 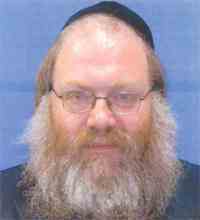 HARRISBURG - The owner of a former Berks County kosher poultry plant and the pretreatment plant operator were charged today by agents from the Attorney General's Environmental Crimes Section with discharging industrial waste including poultry blood, feathers, hearts and gizzards into a Schuylkill River tributary. 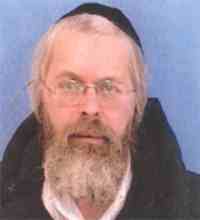 Corbett said that the investigation began in December 2007 based on a referral from the Pennsylvania Department of Environmental Protection (DEP) regarding the illegal discharge of poultry waste into nearby waters.

According to the criminal complaint, industrial waste from G&G's wastewater pre-treatment plant is required to be discharged into the sanitary sewer collection system owned and operated by Exeter Township.

The charges state that on 16 separate occasions between May 2006 and January 2008, Grunbaum or Weiszer permitted industrial waste generated from G&G's processing operations to be discharged into an unnamed tributary of the Schuylkill River.

"Our environmental laws were created to protect and preserve Pennsylvania's tremendous natural resources for all to enjoy," Corbett said. "No matter how small the stream, these waterways and tributaries are not dumping grounds for waste."

According to an Aquatic Biology Investigation, there was a harmful impact to the Schuylkill tributary from G&G's untreated process water discharge.

"Over the course of two years the pollution of one small unnamed tributary ultimately affected species and vegetation that grow and live in the Schuylkill River," Corbett said.

Corbett said that Grunbaum and Weiszer face a maximum penalty of 255 years in prison and $527,000 fine.

(A person charged with a crime is presumed innocent until proven guilty.)