Kabbala Child Abuse Cult Rabbi On The Lam In Brazil? 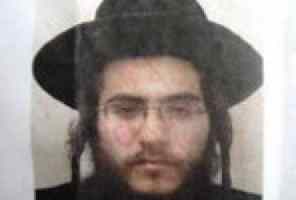 …VosIzNeais is to be believed.

VIN is reporting that Brazilian police have been asked to be on the lookout for Rabbi Elior Chen, the leader of the Breslov-influenced kabbala cult that committed the worst child abuse in Israel's history.

VIN also reports the television show America's Most Wanted has been gathering information on the case for a possible feature.

Kabbala Child Abuse Cult Rabbi On The Lam In Brazil?