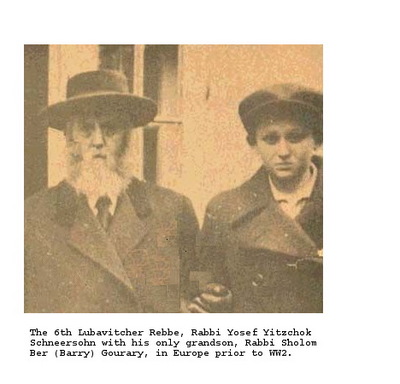 Rabbi Gourary was later the focus of a lawsuit over the ownership of his grandfather's library.

Posted at 10:36 AM in Chabad History | Permalink